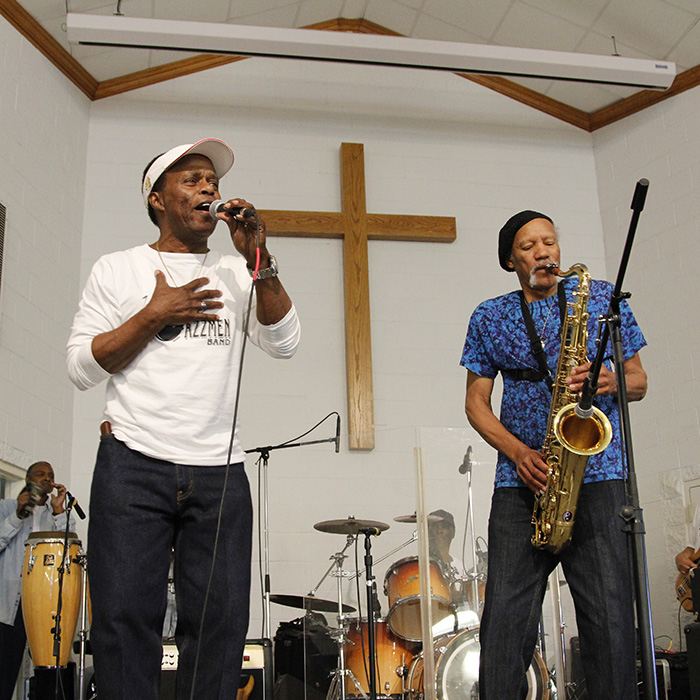 MIDNIGHT SPECIAL, SHINE A LIGHT ON ME: PRISON MUSIC FROM ANGOLA, LOUISIANA & BEYOND

In this special program, we visit Angola, the notorious plantation-turned-penitentiary, to hear stories and songs from within the prison’s walls. We talk with saxophonist Charles Neville about serving time at the “Farm” during the Jim Crow era, playing with fellow inmates in the Nic Nacs, and the role of music in integrating prison life. We hear previously unreleased Harry Oster field recordings of Mardi Gras Indian chants and bebop jazz from Angola in the late-50s. And we go on-site for interviews and performances with contemporary Angola musicians. Plus, we explore the popular tradition of prison music from singing inmates like Leadbelly and Merle Haggard to live performances from Johnny Cash at San Quentin and B.B. King at Cook County Jail.

Photo courtesy of the Louisiana Endowment for the Humanities