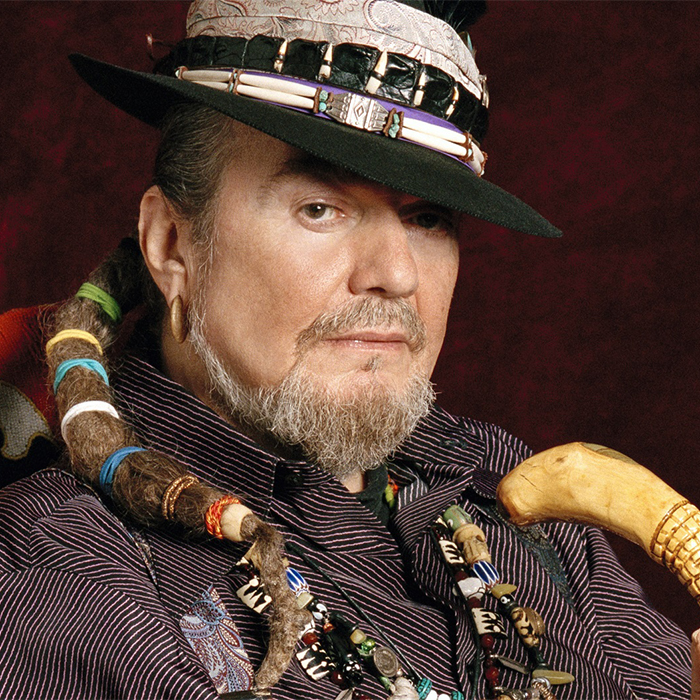 DANCE AROUND IN YOUR BONES: HALLOWEEN, ALL SAINTS AND ALL SOULS

It’s Halloween night, then Toussaint (All Saints Day) and All Souls Day, also Dia de los Muertos. We mark the season with songs and stories of hauntings, voodoo, and the afterlife in a devout and disruptive mix that honors and humours the dead, past and present. Hear from native New Orleanians Dr. John and Charles Neville about their encounters with the spirit world, and a trip to the local botanica in search of potions and charms to conjure good luck. Then California ofrenda maker Ofelia Esparza reveals the meanings behind her altar work for remembering loved ones on the Day of the Dead. Plus holiday and holy day sounds from Cassandra Wilson, Muddy Waters, Ana Tijoux, Gene Vincent and Santana. 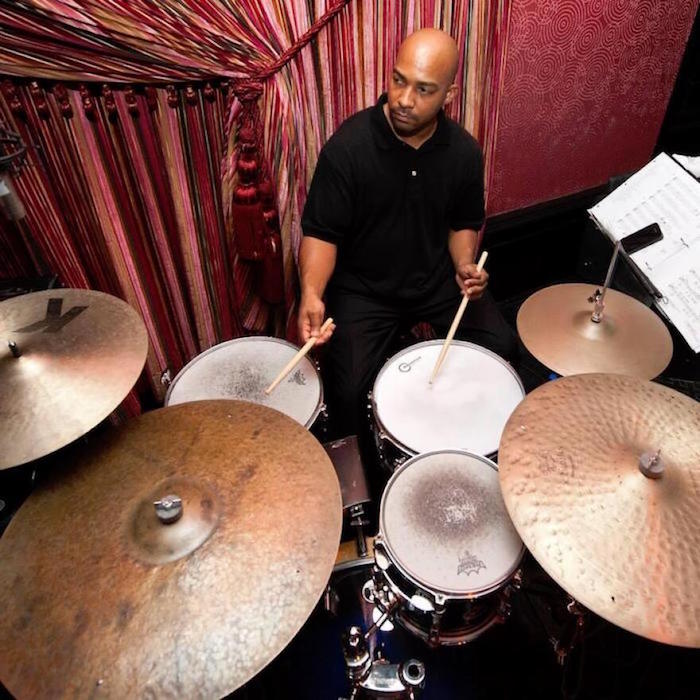 It’s time to give the drummer some, with late New Orleans native Earl Palmer talking about his creative percussion for Fats Domino and Little Richard sessions; and conversation with Memphis rockabilly JM Van Eaton about backing Jerry Lee Lewis; plus rhythm and time-keeping in music from Elvis and Johnny Cash to Smokey Johnson and Slim Gaillard. Then a live set dedicated to the soul, funk and jazz of New Orleans drummer James Black with Adonis Rose and the New Orleans Jazz Orchestra. 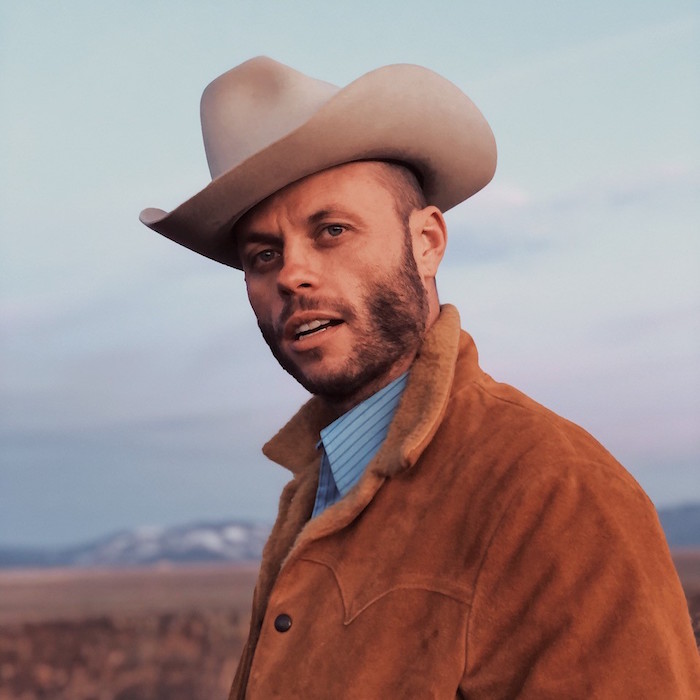 Charley Crockett from south Texas has risen to country stardom as a deep-voiced, drifting cowboy blues singer/guitarist with a well-traveled history of playing street corners, subway stops and honky-tonks. Charley talks about how music has sustained him in the rough life of a 21st Century rambler. Then, a family bluegrass band from Southwest Virginia, Springfield Exit—lead by wife and husband Linda and David Lay, who share their stories of growing up with music, starting their own band and farming tomatoes. Plus music from Johnny Cash, the Carter Family, Freddy Fender, Louis Armstrong and Ella Fitzgerald. 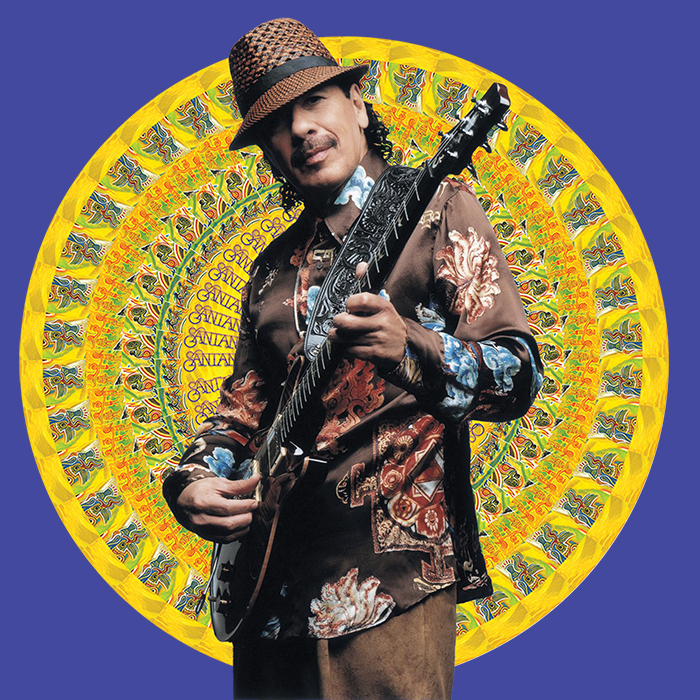 Carlos Santana speaks about playing music from the streets of Tijuana to the stage at Woodstock, launching his career in San Francisco, and his hopes for a global society explored on his album Africa Speaks. We’ll hear from the late Tito Puente, el Rey de los Timbales, who tells about the roots of tropical Latin jazz in Spanish Harlem and how he brought his instrument, the timbales, to the foreground by moving them from the back to the front of the stage. Steve Berlin and Cesar Rosas from Los Lobos talk about their mix of American pop and Mexican traditions, and we remember Celia Cruz, la Reina de Cuba, who we spoke to in 2001 about her musical beginnings in her beloved homeland, Cuba.