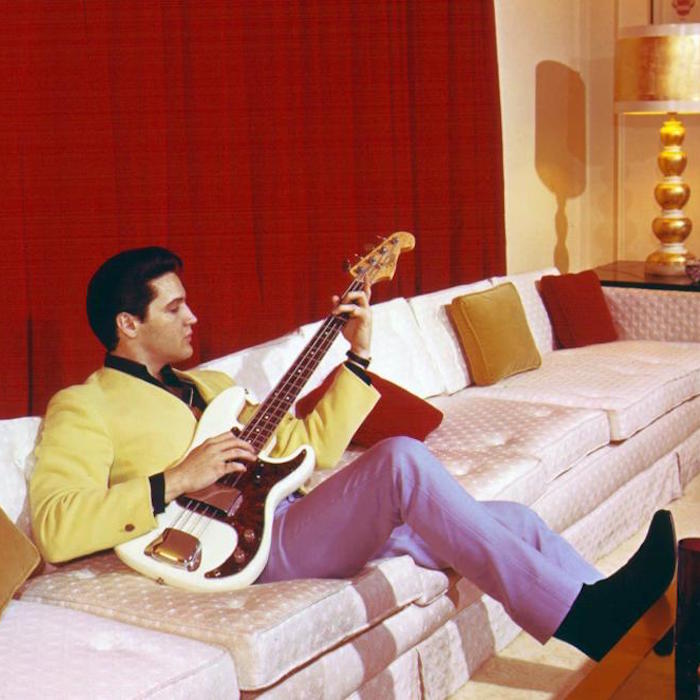 It’s a new edition of our Corona “Stay at Home Companion” with sounds of solace and uplift to see us through solitude and the unknown. From Blue Skies and the Milky White Way to downhome and earthly struggles with Mavis Staples and Elvis, Bill Monroe, and Louis Armstrong. 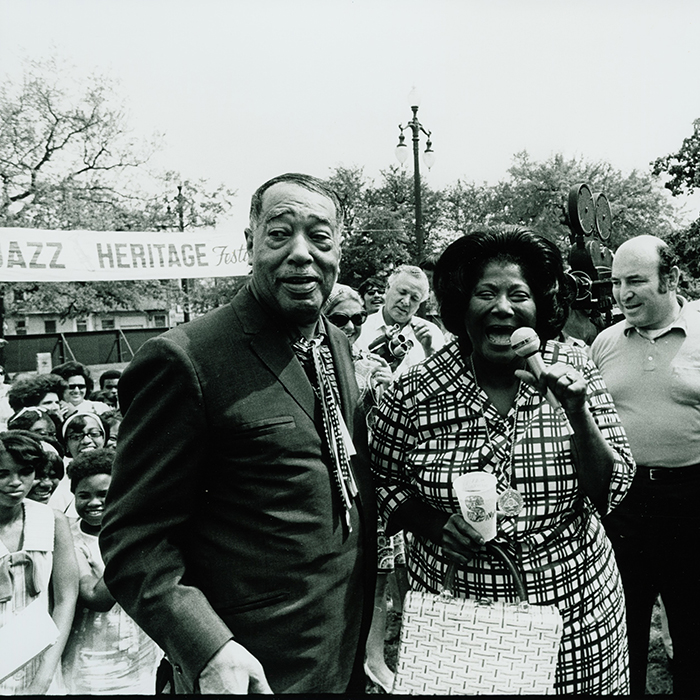 CELEBRATING JAZZ FEST AT 50: WITH DUKE ELLINGTON AND MAHALIA JACKSON

We’re celebrating 50 years of the New Orleans Jazz & Heritage Festival by looking back at historic performances from the first festival in 1970. We’ll hear live recordings from Jazz Fest royalty, Duke Ellington and the Queen of Gospel, Mahalia Jackson. We’ll start with commentary from jazz clarinetist Dr. Michael White on Duke Ellington’s New Orleans Suite, which was commissioned by Jazz Fest founder George Wein, premiered at the 1970 festival, and was turned into an iconic studio recording. Then, we’ll hear from Mahalia Jackson in her own words in historic interviews and performances. Also Irma Thomas’ tribute in Jazz Fest’s Gospel Tent; plus Jackson biographer Mark Burford and New Orleans gospel singer Cynthia Girtley on the Gospel Queen’s legacy in and beyond New Orleans. Join us for Jazz Fest’s 50th anniversary with a trip back to its birth in Congo Square, 1970. 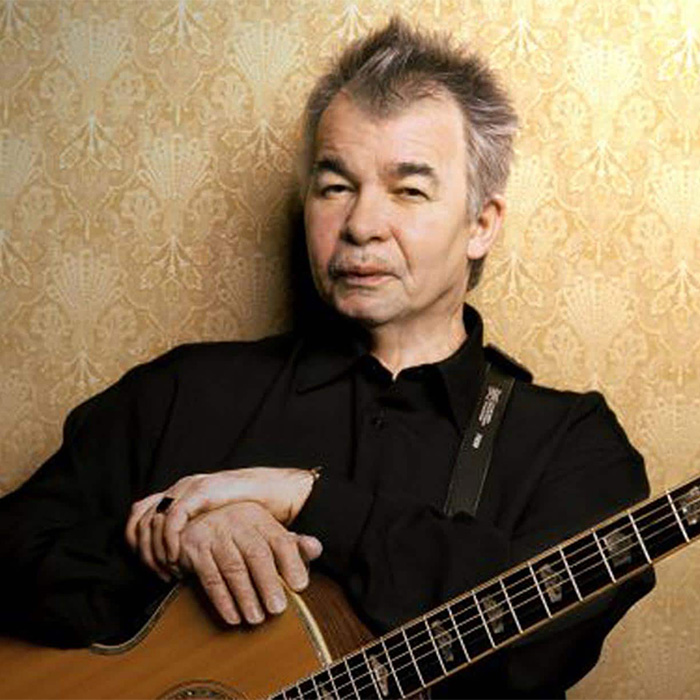 JOHN PRINE REMEMBERED: IN HIS OWN WORDS

John Prine, the beloved songmaker, singer and guitarist passed away from Corona Virus in Nashville on April 7 2020. This week we present our memorable 2006 interview with John as he walks us through his life, from suburban Illinois back to Muhlenberg County, Kentucky, and catalog of enduring songs. Throughout his career, John Prine performed songs that presented wry and darkly humorous looks at every day America. We’ll hear about his Vietnam-era protest songs like “Take the Star Out of the Window” and “Sam Stone,” and his starkly personal environmental broadside “Paradise.” There are also performances of Prine’s songs by others and his own live appearances in this two-hour visit that has long been a favorite of American Routes listeners. 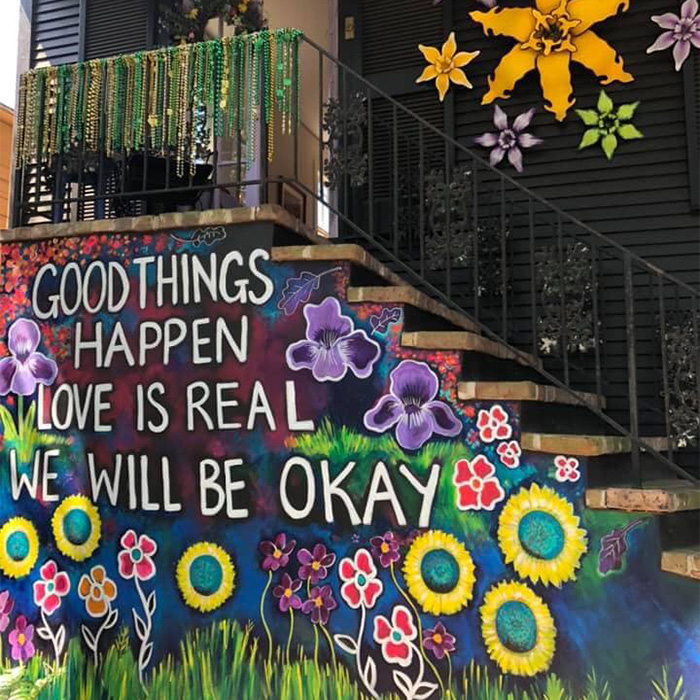 It’s a Spring Awakening and we’ve got songs about bunny hops, rockin’ robins, and fragrant flowers but also lonely hours, gospel prayers and sad losses. In hopes that the real and surreal can commingle with joy and hope in our Corona Global Companion for your consideration and pleasure, including music from Gillian Welch, Stevie Wonder, Bob Wills and Fats Waller… as well as our recently passed musical heroes and friends, the late John Prine and Ellis Marsalis. 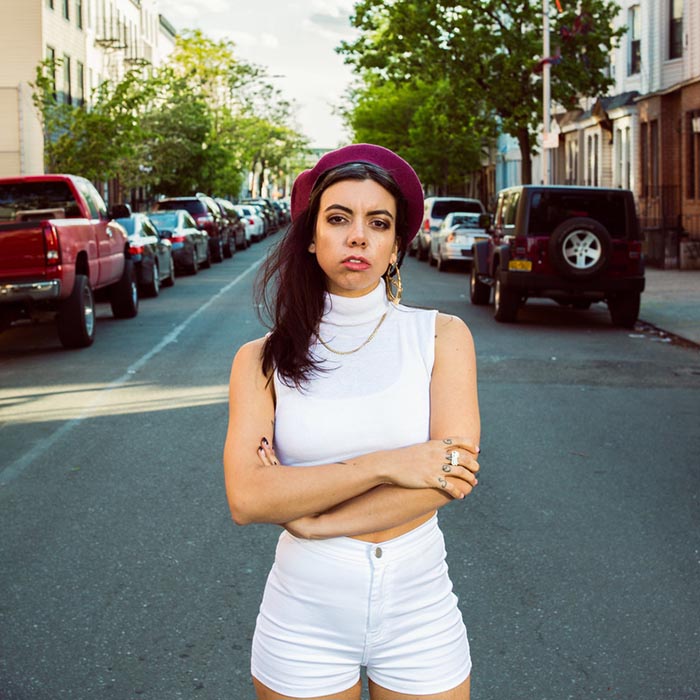 OF HIGHWAYS AND HOME: ALISON KRAUSS AND ALYNDA SEGARRA

This week on American Routes, we’ll ride along with fiddler and singer Alison Krauss on her journey through bluegrass and country, from small-town Illinois all the way to Nashville. Then it’s Hurray for the Riff Raff, a New Orleans folk band fronted by Alynda Segarra, whose roots are in the Bronx. Segarra tells of her own time traveling as a teenager and what has inspired her to reconnect with her Puerto Rican heritage. En route we’ll hear tunes from Chuck Berry, Bob Wills, Nina Simone and Tom Waits.