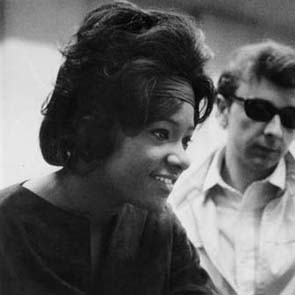 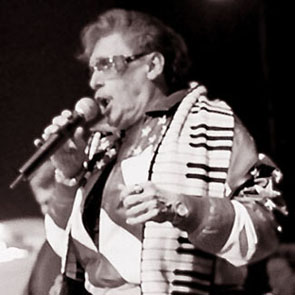 We’re rocking and rolling with two icons of 60s pop. First, it’s the voice behind some of the most well-known songs from the girl group era: La La Brooks, of the Crystals. La La sang the lead on the classic hit “Da Doo Ron Ron” when she was just a teenager! She shares stories of her time singing for Phil Spector, and starring on Broadway. We’ll also visit with Gretna, Louisiana’s Frankie Ford, whose early 60’s hit “Sea Cruise” set the New Orleans R&B scene sailing on the charts.