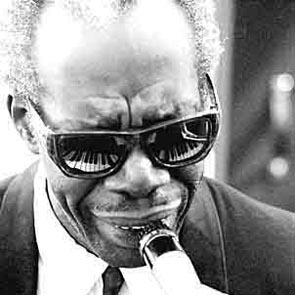 Now that the Y2K dust has settled we’ll take a relaxed look back at our favorite American Routes music from the 20th century—and try to imagine what the 21st century will bring. Of course you’ll hear Armstrong, Gershwin, Ellington, Dylan, and Hendrix along with Aretha, Patsy Cline, Jerry Lee Lewis and Tito Puente. How about Dewey Balfa, Clifton Chenier, Professor Longhair, and Flaco Jimenez. By the way January 8 is Elvis’ birthday!