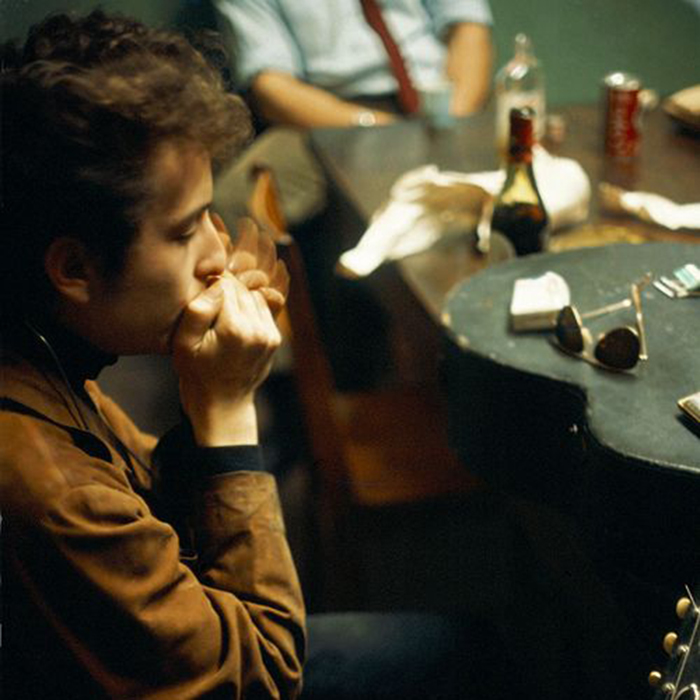 Bob Dylan’s songs are part of American consciousness, with sources and symbols drawing from old-time country and folk, blues and ballads, ancient and modern poetry, the beauties and absurdities of life, love and loss. His contributions to the big river of songs have grown and been recognized worldwide. The young man from Hibbing, Minnesota, is now an elder… a Nobel Laureate; but his listeners didn’t need that or any such weathervane to prize Bob Dylan. It was, and is, always in his words and voice, music and memory where fans and friends found inspiration. Bob’s songs ask questions and seek action. They remain timely in this dark season with a New Year ahead. We hear Dylan’s early, classic, rare and more recent recordings along with comments from Joan Baez and filmmaker D.A. Pennebaker (“Don’t Look Back”). Also Dylan’s music as played by the Byrds and the Band, Stevie Wonder and Nina Simone, Doug Sahm and Sandy Denny. We hope you enjoy listening to this program as much as we did making it.