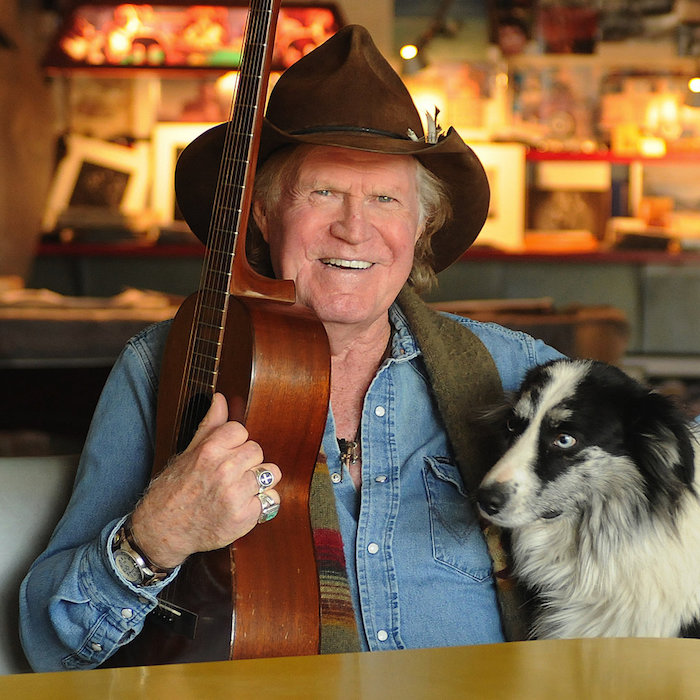 Texas singer-songwriter Billy Joe Shaver is a prolific composer who draws inspiration from his life experiences: turning horses to working in a sawmill; his relationship with religion and his family. All raw material for honing classic country songs, many of which are anthemic in the Outlaw Country music scene of yore. Then, the former Crawfish Queen of Breaux Bridge, Louisiana, Yvette Landry, shares stories of coming to music and song-making later in life, and her work with the “Godfather of Swamp Pop,” Warren Storm. Plus words and music from Waylon Jennings, Willie Nelson, Marcia Ball and Fats Domino. 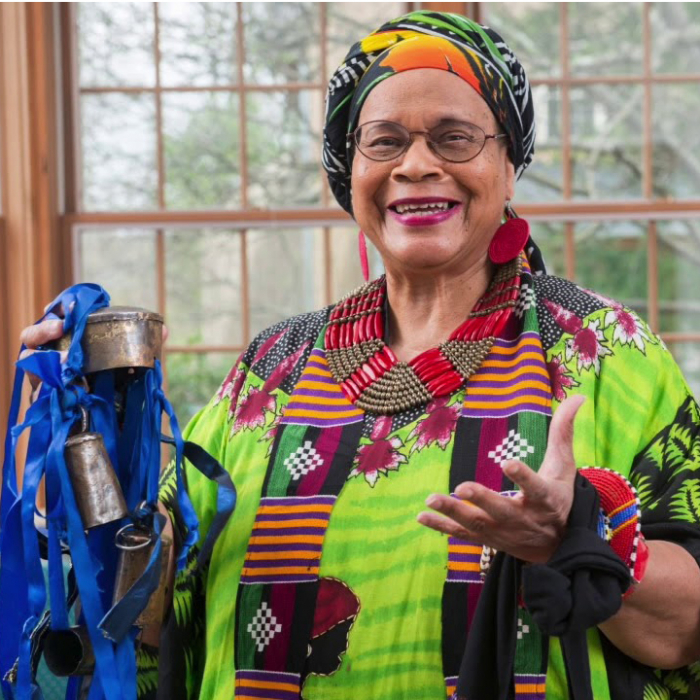 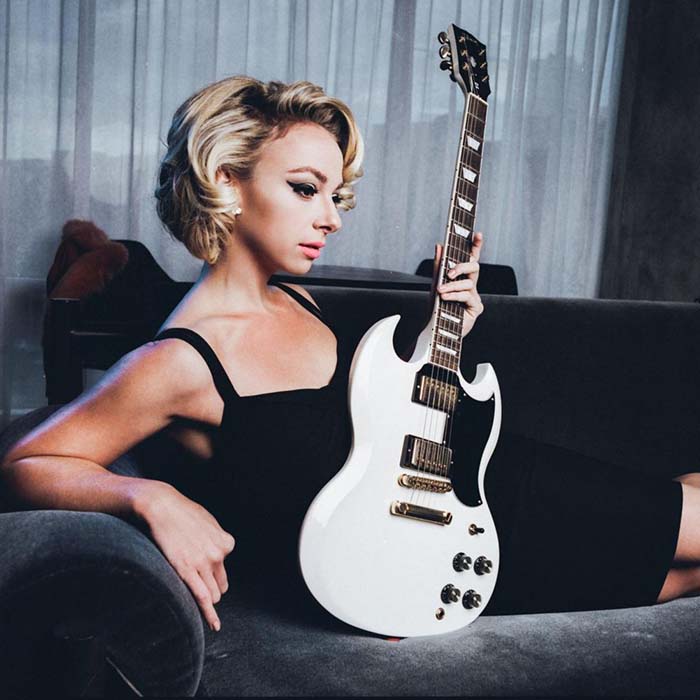 We explore the world of daydreams, nostalgia, fantasy and future selves. Time travel with songwriting scenester Eric Andersen back to his days hanging with the Beats at City Lights bookstore and Greenwich Village’s folk music scene, train-riding across Canada with Janis Joplin, Buddy Guy and the Grateful Dead and tripping out on music and hallucinogens. Sit in with youthful blues guitar-slinger Samantha Fish for an in-studio performance and conversation as she waxes political and poetic about the “American Dream” and tells of growing up in Kansas City pursuing her childhood dream to take the stage. And hear moon-eyed romantic numbers from Bobby Darin and Patsy Cline and riverine reveries from Lee Dorsey and Roy Orbison. 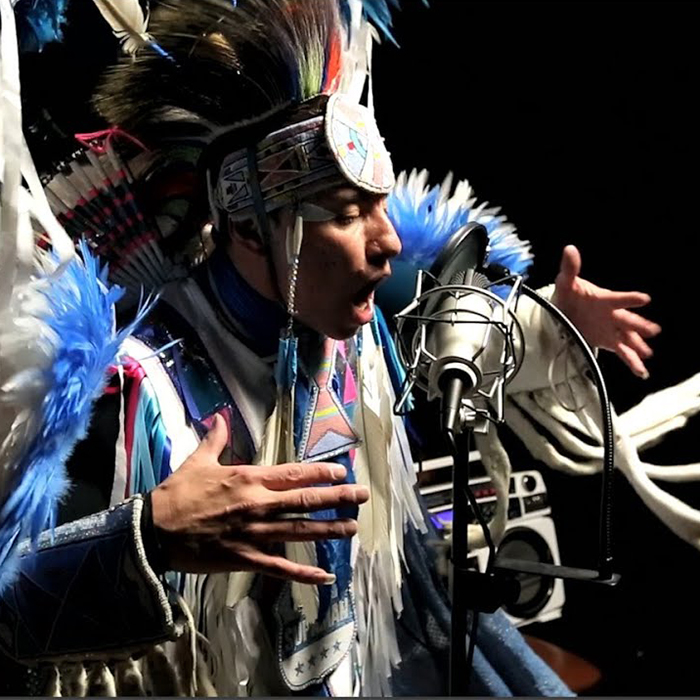 Songs and stories of the healing power of music and its role in improving personal health with gospel singer Cora Harvey Armstrong , Apsaalooke rapper and fancy dancer Supaman, singer-songwriter Jesse Colin Young and Santana’s reflections on reincarnation. Plus, songs about the temptations of elixirs as fixers of pain and maladies of all kinds from the flu and plain old love sickness.