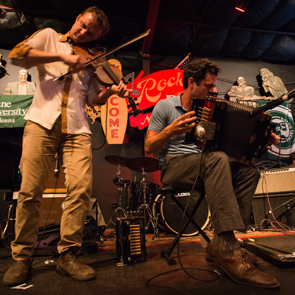 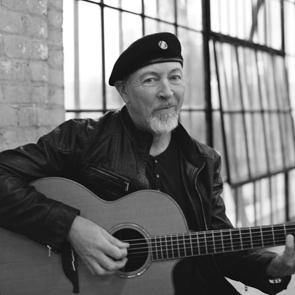 This week on American Routes, we'll talk to the beloved electric and eclectic, folk rocker songwriter and guitarist Richard Thompson. An advocate for British lyric and music tradition in new settings with refashioned traditional songs and stories like "Matty Groves" and "Tam Lin," Thompson evolved from playing in the seminal late 1960s English folk-rock band, Fairport Convention to his present day role as an in-demand guitarist and songwriter. Now based in Los Angeles, Richard's career of memorable songs and epicure guitar is heard in a variety of genres from Cajun and country to rock and pop. Thompson's iconic songs include "Meet on the Ledge," "1952 Vincent Black Lightning," "Dimming of the Day" and "Tear Stained Letter." Among the artists who have recorded his work are Bonnie Raitt, Los Lobos, Del McCoury and R.E.M. Then we'll visit with accordion-man Zachary Richard about growing up in French-speaking South Louisiana but needing to go to France and Quebec to realize the significance of the Cajun culture into which he was born. Zachary Richard's 40-year career reflects new ways with old Cajun waltzes and two steps, the R & B glow of near by New Orleans, American folk rock mixed with swamp pop, and elegiac new songs that draw on continental French, Quebecois and Acadian sources. Richard's recent "Le Fou" may be the first Americana record made largely in the French of his homeland: South Louisiana's Cajun country. 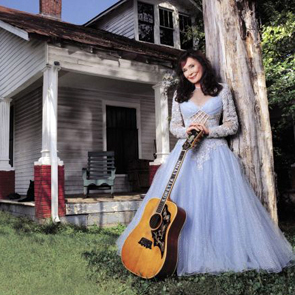 This week on American Routes, we’re sharing some words of wisdom. Loretta Lynn blazed a trail through the male-dominated world of country music, bringing her experience as a mother and wife to songwriting and challenging stereotypes along the way. We’ll hear about her journey from the hills of Butcher Hollow to the studios of Music City. Rockabilly guitarist and singer, Bill Kirchen, might be best known for his time in Commander Cody’s band, and his hot licks on “Hot Rod Lincoln.” We’ll learn more about the man called the “Titan of the Telecaster” who won’t be pegged by genres. Then, we’ll stop for a few environmentally sound Cajun tunes and visit with a band of brothers, Les Freres Michot. 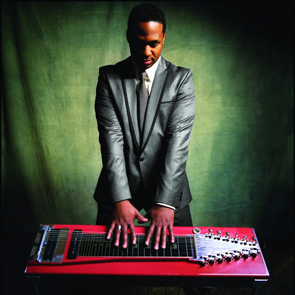 Sacred steel guitarist Robert Randolph has gathered together the leading players of the genre for a recent recording, paying tribute to the past, and covering tunes outside the cannon. We’ll speak with him and one of his fellow Slide Brothers, Calvin Cooke. Then a conversation with jazz adventurist Yusef Lateef about his musical mentors and inspirations.