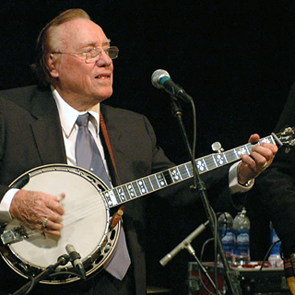 Earl Scruggs’ legendary banjo playing, aptly named “Scruggs Style,” has left its mark on American pop culture and inspired generations of banjo players. In the late 1960s, Scruggs, along with his sons, bravely crossed musical boundaries, but his musical journey really started back at the beginnings of bluegrass, playing with Bill Monroe and later, Lester Flatt. We’ll talk to Earl and his sons, Randy and Gary, about performing on the stage of the Ryman Auditorium and why he doesn’t need to crack jokes about the banjo. New Hampshire-born folk singer songwriter Tom Rush may have gone to Harvard and studied with a ballad scholar, but he still knows how to sing the blues. We’ll visit with Rush to learn more about Boston’s folk scene in the 1960s, his time as a radio DJ and his inspired approach to songwriting. 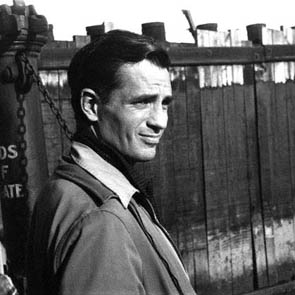 KINGS OF THE ROAD: FROM RAMBLIN' JACK TO KEROUAC

Get your key to the highway… this American Routes looks at “the road” as destination, inspiration and home away from home in blues, country, jazz and more. Folkie and fellow traveler Ramblin’ Jack Elliot recalls the allure of the road in music and life. Plus, historian and author Douglas Brinkley joins us to speak on travel as muse for beat author Jack Kerouac and others. 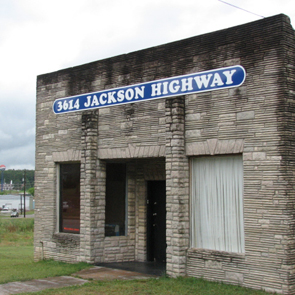 American Routes takes a trip through the music of the Yellowhammer State—Alabama. Visit the Muscle Shoals Sound studio and find out what’s in the water around “the Shoals” to make it a historic hotbed for R&B hits by Wilson Pickett, Aretha Franklin and more. Also, a trip through Hank Williams’ childhood home in Georgiana, and W.C. Handy Music Festival in Florence. And music from Shelby Lynne, the Birmingham Sunlights and the Delmore Brothers. 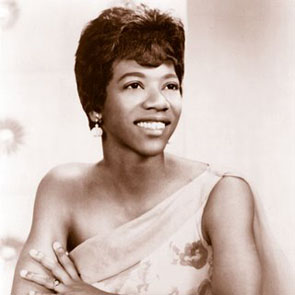 Tune in for the words and music of two storied artists of the Gulf South. First up, the Empress of Gulf Coast Soul, Barbara Lynn, of Beaumont, Texas. Ms. Lynn recalls her days as the Black Elvis, playing left-handed guitar and penning and recording her own first-person paeans of love lost. Accordion player Belton Richard talks about bringing his mix of Cajun and country to dancehalls across the region and remembers his swamp pop days with the Musical Aces. Plus two hours of swampy blues, sultry country and more.